Russian Railways has begun works on the electrification of a railway line in Iran, the company said. 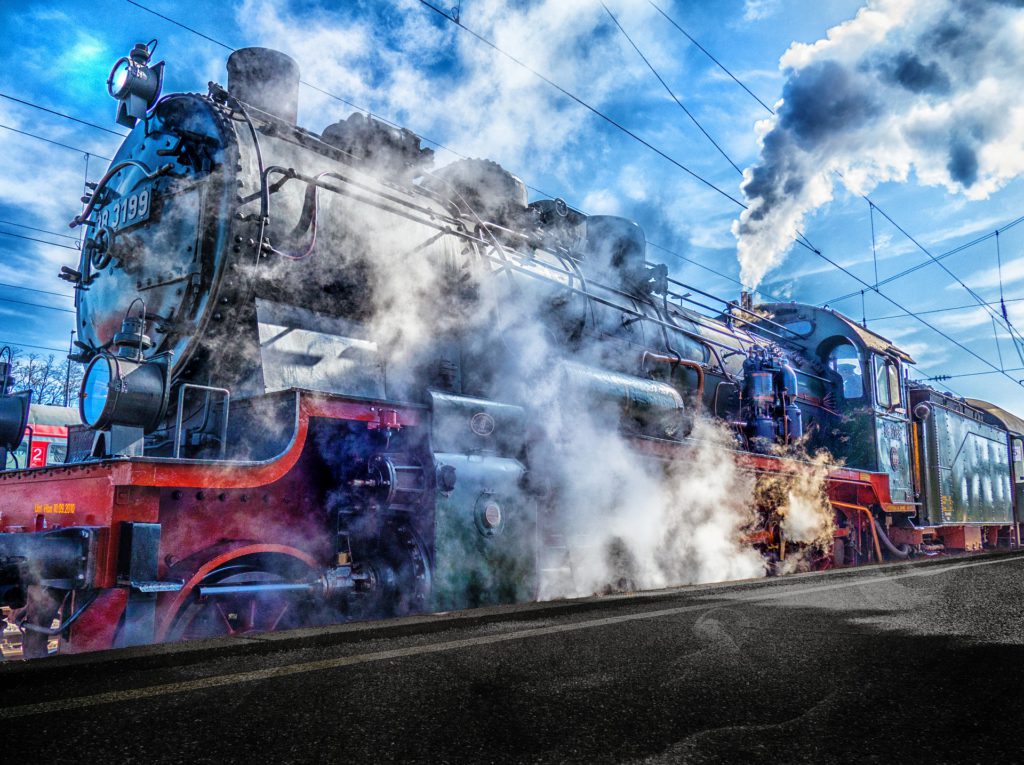 The project – worth $1.2 billion – will electrify a railroad connecting the Iranian city of Garmsar near Tehran with Ince Burun near the border with Turkmenistan. The length of the Garmsar-Ince Burun railway line is 495km.

The project will double the maximum speed on the link, while its capacity will grow fourfold to 10 million tons per year, according to the head of Russian Railways, Oleg Belozerov, who is visiting Iran to see the start of the work. The railway stretches to Turkmenistan and Kazakhstan, linking Central Asia to the Persian Gulf and beyond.

“It will also increase safety and reduce emissions into the atmosphere. All this creates conditions for the growth of cargo turnover along the international transport corridor ‘North-South’ and intensification of economic relations in the Caspian region,” Belozerov said. The International North-South Transport Corridor is a 7,200-km multi-mode network of a ship, rail, and road route through India, Iran, Azerbaijan, and Russia.

Electrification will take about 4.5 years. It provides for the electrification of the Garsar-Ince Burun line with a total length of 495 kilometres, including 203 kilometres in the highlands, 31 stations and 95 tunnels.

Russian Railways First Vice President Aleksandr Misharin said in April that the project can be much broader than now. According to the official, Iran has proposed railway electrification projects worth €3 billion to Russia.